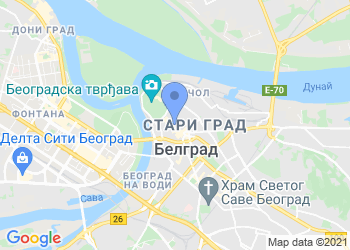 The University of Belgrade is the oldest and largest university in Serbia. Founded in 1808 as the Belgrade Higher School in revolutionary Serbia, by 1838 it merged with the Kragujevac-based departments into a single university.