As the financial, banking and research center, Boston is one of the largest cities in America and New England region. The city is known as the heart of researches, inventions and achievements. This is one of the largest educational centers globally. Boston is one of principal cities in the world that can distinguish itself with accomplishments in engineering, bio-technologies, medicine, physics and mathematics.

Hundreds of well-known universities find the place in Boston and neighboring areas. The Boston University is famed for its graduates who include Martin Luther king, the legal advocate, Julianne Moore, the actress, Maksim Davidovich Frank-Kamenetskiy, the author of the new DNA structure. The Northeastern University is known for its unique approach to combine theory and practice: students take eight terms and then work for the full working day for two to three terms. Large American companies partner with the University and most students get employed during study. Two respected universities, the Harvard University and Massachusetts Institute of Technology, are not far away from here, in Cambridge. The Harvard University may be proud to have 150 Nobel Prize Laureates among graduates, teaching staff and personnel. In view of high quality education and splendid achievements in science, Boston is often called “the most intelligent city in the US” and "American Athens".

Why Boston to study 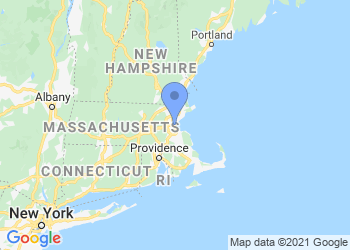