Application process and the cost of tuition. The enrollment is based on the exam results.

Infrastructure of UAQ. There is a library on the campus.
Despite the ongoing pandemic and current political agenda, admission to foreign universities will continue under normal conditions.
Free consultation UniPage services
Location on map 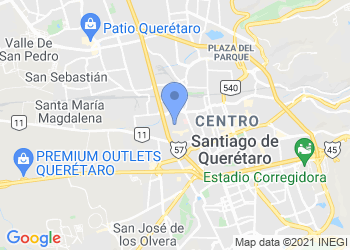 Free consultation Why choose UniPage
Universities related to Autonomous University of Querétaro
Universities in this country
Information is exploratory. For accurate information, refer to the official website of the school.
Advanced search
Showing 1-5 of 1,539 items.