Application process and the cost of tuition. The applicants must pass examinations as a part of the admission process. Upon review about(80%) of applicants receive a positive response. The university shares the popular system in Mexico that divides the academic year into semesters. 2,500 USD/год. UAZ is considered to be a pricey option when it comes to obtaining a master’s degree - 2,500 USD per year of study. Even though the tuition fees are not that high, the students still can apply for scholarship. UAZ is one of the universities that offers online education. On the official website of the university (http://www.uaz.edu.mx) you can read more about the programs and associated tuition fees.

The composition of the university. Francisco García Salinas Autonomous University of Zacatecas is among the largest universities that educates more then 29 thousand students. Foreign citizens can also apply to the university. More than 3 thousand teachers are employed by the university. The university offers its students and the academic staff to participate in the international exchange programs. UAZ has the following social media pages Twitter, Youtube, Facebook, Linkedin. 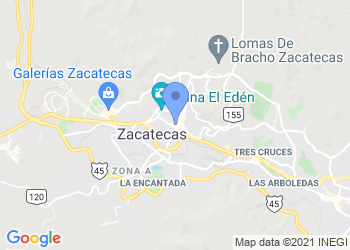