Application process and the cost of tuition. The university divides the academic year into quarters. 2,500 USD/год. A master’s degree of URBE will cost a student a significant sum of 2,500 USD per year. URBE is changing with the times and now offers online programs in addition to traditional full-time ones. More information could be found on the official website of the university http://www.urbe.edu.

The composition of the university. Rafael Belloso Chacín University is considered to be a large university, teaching more than 24,000 students. Both citizens and foreigners are able to apply. About 899 teachers and professors are employed by URBE. The university has social media profiles Flickr, Twitter, Youtube, Facebook, Linkedin, where you can learn more about it. 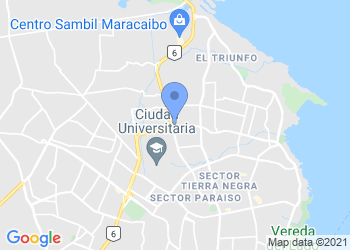