Southeast University or 东南大学 (SEU) - public higher education institution in China. SEU was founded in 1902. The main building of the university proudly stands in Nanjing inside an urban campus.

Application process and the cost of tuition. Southeast University is among the universities that divides the academic schedule into semesters. Studying bachelor’s at SEU is relatively inexpensive - only 3,000 USD per year. Doing your master’s studies at SEU is not cheap - a year of studies will cost you 2,766 USD. Even though the tuition fees are not that high, the students still can apply for scholarship. Due to the fact that the tuition fees at SEU may vary depending on the faculty, we advise you to check the official website http://www.seu.edu.cn for more accurate information.

Infrastructure of SEU. The students have access to the university’s library. The students can live on campus if the apply for a dormitory room.
Despite the ongoing pandemic and current political agenda, admission to foreign universities will continue under normal conditions.
Free consultation UniPage services
Location on map 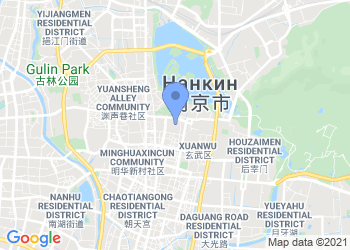