Application process and the cost of tuition. UNIMONTES has affordable bachelor’s programs that cost less than 1,000 USD/year. UNIMONTES students can take their studies to the next level and obtain a master’s degree for 1,000 USD per year. When planning your education, please, consult the official website of the university http://unimontes.br. More information regarding the life of the university can be found on its social media pages:Flickr, Twitter, Youtube, Facebook, Linkedin.

Infrastructure of UNIMONTES. The university has a functioning library. There are facilities in place that allow the students to participate in sports of their liking. It is worth noting that in addition to being a part of the Conselho de Reitores das Universidades Brasileiras (CRUB), the university also has a membership in the Rede Nacional de Extensão (RENEX) and Associação Brasileira dos Reitores das Universidades Estaduais e Municipais (ABRUEM).
UniPage Services Admissions assistance
Location on map 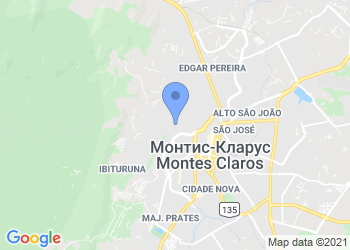