Estácio Universities (UNESA) - private higher education institution in Brazil. UNESA opened its doors in 1970. The university campus is of urban type and is located in the vicinity of Rio de Janeiro.

Application process and the cost of tuition. The applicant must pass examinations as a part of the admission process. The academic year is traditionally consists of two semesters.

The composition of the university. Estácio Universities is considered to be a large university, teaching more than 45,000 students. The academic staff of UNESA includes more than 5 thousand teachers and professors. The university offers its students and the academic staff to participate in the international exchange programs. UNESA has the following social media pages Youtube, Linkedin.

Infrastructure of UNESA. The university has its own library.
Despite the ongoing pandemic and current political agenda, admission to foreign universities will continue under normal conditions.
Free consultation UniPage services
Location on map 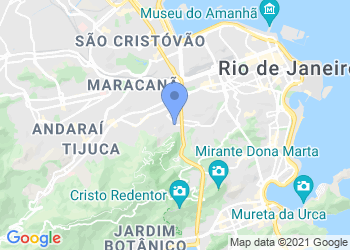