State University of Western Paraná (Unioeste) - public higher education institution in Brazil. Unioeste opened its doors in 1988. It has an urban campus located in Cascavel.

Application process and the cost of tuition. The applicant must pass examinations as a part of the admission process. It is worth mentioning that Unioeste is characterized by a mild competition among the students, there are only 3 applicants per seat. Unioeste has affordable bachelor’s programs that cost less than 1,000 USD/year. The master’s degree will cost an applicant about 1,000 USD per an academic year. On the official website of the university (http://www.unioeste.br) you can read more about the programs and associated tuition fees.

The composition of the university. Being a medium scale university, State University of Western Paraná teaches more than 14 thousand students. Being a foreign citizen does not exclude you from the admission process. The academic staff includes more than 2500 teachers and professors. The university offers its students and the academic staff to participate in the international exchange programs. Unioeste has the following social media pages Linkedin. 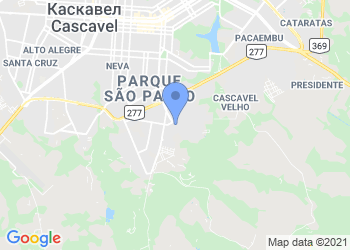