Application process and the cost of tuition. Studying bachelor’s at UNIVASF is relatively inexpensive - only 1,000 USD per year. A year of master’s studies will cost you 1,000 USD. More information could be found on the official website of the university https://portais.univasf.edu.br.

The composition of the university. The education is conducted by 578 teachers and professors. The university has social media profiles Linkedin, where you can learn more about it.

Infrastructure of UNIVASF. The university has a functioning library. Furthermore, Federal University of São Francisco Valley attracts students with its sports facilities and infrastructure.
Despite the ongoing pandemic and current political agenda, admission to foreign universities will continue under normal conditions.
Free consultation UniPage services
Location on map 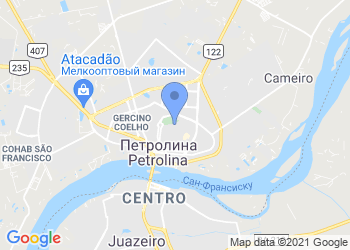