As the commercial, scientific and tourist resort area, Saints-Petersburg boasts to be the capital of culture of Russia. The historic downtown of the city makes the list of the UNESCO World Heritage Site. This is one of the most beautiful cities in the country and in the world. It is often called “Northern Venice”. Saints-Petersburg is the large educational center with 350 research institutions of specific purpose and large tertiary education facilities settled there.

The city runs hundreds of universities. Outwith universities of conventional purpose, the city provides military and religious educational establishments. The globally acknowledged ballet and musical schools of Saint-Petersburg are also eye-catching both for tourists and students to study thereat.

Why Saint-Petersburg for study 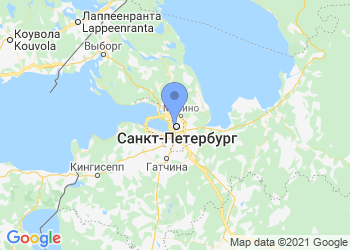