Application process and the cost of tuition. The applicant must pass examinations as a part of the admission process. UATX has the following social media pages Twitter, Facebook.

Infrastructure of UATX. The students have access to the university’s library. Sports facilities can be a bonus for some students applying to Autonomous University of Tlaxcala. The university is included in the Asociación Nacional de Universidades e Instituciones de Educación Superior (ANUIES).
UniPage Services Admissions assistance
Location on map 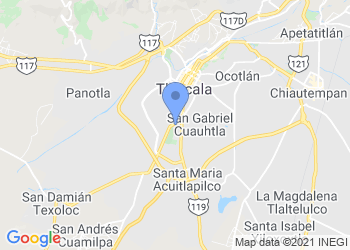