Sichuan University or 四川大学 (SCU) - public higher education institution in China. The history of SCU can be traced back to1896 . The main campus of the university is located in Chengdu.

Application process and the cost of tuition. As a state university, SCU provides scholarships to remarkable students.

The composition of the university. Sichuan University is a big educational institution, attended by more than 51 thousand students. The admission committee accepts the applications from foreign citizens. Foreigners make about 6% of all students. More than 5 thousand teachers are employed by the university.

Infrastructure of SCU. The students have access to the university’s library. Students can apply for a dormitory. In addition the university has the developed sports infrastructure.
Despite the ongoing pandemic and current political agenda, admission to foreign universities will continue under normal conditions.
Free consultation UniPage services
Location on map 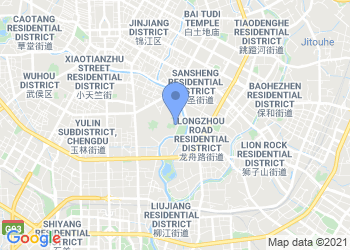