Federal University of Goiás (UFG) - public higher education institution in Brazil. UFG was established in 1960. The campus of the university is well known in Goiania where it is located.

Application process and the cost of tuition. The students must pass examinations in order to enroll to the university. Academic year of the university consists of two semesters. UFG has affordable bachelor’s programs that cost less than 1,000 USD/year. A year of master’s studies will cost you 1,000 USD. The university offers online degree programs. This format proved to be quite popular among the students. Before starting to plan your education at UFG read more information on the official website http://www.ufg.br.

The composition of the university. Being a medium scale university, Federal University of Goiás teaches more than 19 thousand students. Foreign citizens can submit their applications along with the local students. The university participates in a variety of international exchange programs between students and academic staff. The university is present on social media: Twitter, Youtube, Facebook, Linkedin, so if you want to know more about its daily happenings and events this is the place to go. 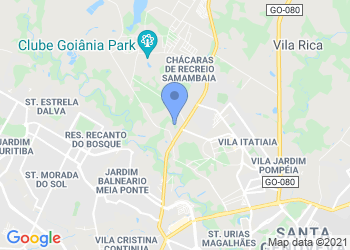