Federal University of Juiz de Fora (UFJF) - public higher education institution in Brazil. UFJF began its history in 1960. The main campus of the university is located in Juiz de Fora.

Infrastructure of UFJF. The library is available to all of the students. There are facilities in place that allow the students to participate in sports of their liking. The university belongs to the number of groups and associations like the Conselho de Reitores das Universidades Brasileiras (CRUB), as well as the Rede Nacional de Extensão (RENEX) and OpenCourseWare Consortium (OCW).
Free consultation UniPage services
Location on map 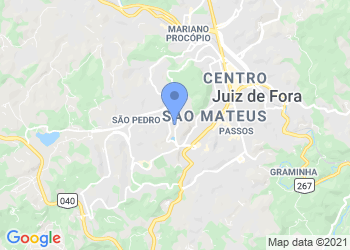