University of Caxias do Sul

Application process and the cost of tuition. The main criterion for admission is examination results. The academic year is traditionally consists of two semesters. UCS is changing with the times and now offers online programs in addition to traditional full-time ones.

The composition of the university. University of Caxias do Sul is among the largest universities that educates more then 39 thousand students. The admission committee accepts the applications from foreign citizens. The teaching staff consists of more than 2000 specialists. The university offers its students and the academic staff to participate in the international exchange programs. UCS has the following social media pages Linkedin.

Infrastructure of UCS. The university has a functioning library. For those who require accommodations dormitories on and off campus are offered. The university is a member of Conselho de Reitores das Universidades Brasileiras (CRUB).
Free consultation UniPage services
Location on map 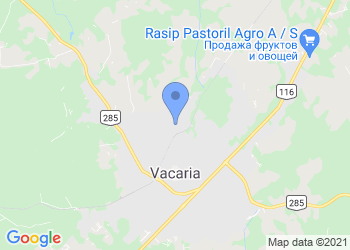