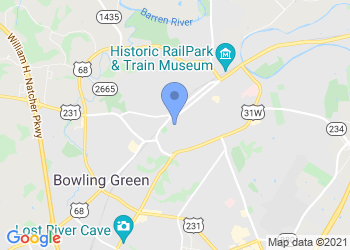 Application process and the cost of tuition. The admission committee requests both examination results and the document on previous academic performance. The majority of WKU applicants successfully enrolls as there are about 90 seats per 100 applicants. The academic year is traditionally consists of two semesters. Obtaining a bachelor’s at WKU is anything but cheap with tuition fees of 20,000 USD per year. Those who wish to get their master’s degree here should be ready to spend at least 20,000 USD per year. Despite this the students can apply for scholarships provided by the university. Online programs are available for the students of the university. More information could be found on the official website of the university http://www.wku.edu.

The composition of the university. Western Kentucky University is classified as a large university with more than 24,000 concurrent students. The university accepts applications from foreign students. More than 1500 teachers are employed by the university. A variety of international student exchange programs are available at WKU. To learn more about the student life and current events, you can always follow the university on social media: Itunes, Twitter, Youtube, Facebook, Linkedin.