Application process and the cost of tuition. The academic year consists of two semesters. UNLP has affordable bachelor’s programs that cost less than 1,000 USD/year. The master’s degree will cost an applicant about 1,000 USD per an academic year. In addition to full time programs, the university also offers a wide range of online courses. For more accurate information regarding UNLP tuition fees please visit the official website of the university http://www.unlp.edu.ar.

The composition of the university. National University of La Plata is among the largest universities that educates more then 109 thousand students. Foreign applicants are not excluded from the admission process. Foreigners make about 1% of all students. More than 5 thousand teachers are employed by the university. The university has international partners which allows its students to participate in exchange programs. The university has social media profiles Twitter, Youtube, Facebook, where you can learn more about it. 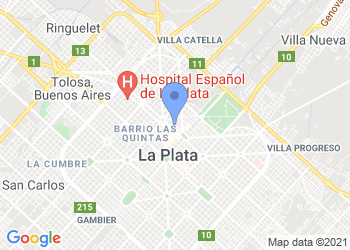