Ajou University or 아주대학교 - private nonprofit higher education institution in South Korea. The studies at Ajou University began in 1973. It has an urban campus located in Suwon-si.

Application process and the cost of tuition. Кроме результатов экзаменов для поступления в учебное заведение необходимо предоставить информацию о предыдущей успеваемости. Ajou University chose to divide its academic year into semesters. The cost of tuition for the bachelor’s programs is around 8,665 USD per year. Those who wish to get their master’s degree here should be ready to spend at least 6,754 USD per year. The university has a variety of scholarship programs that students can take part in. More information could be found on the official website of the university http://www.ajou.ac.kr.

Infrastructure of Ajou University. The university has a functioning library. The university also provides dormitories for those who need them.
Free consultation UniPage services
Location on map 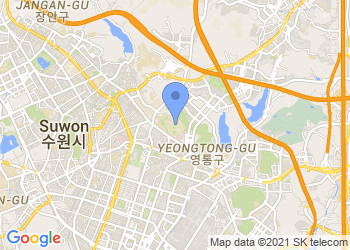