Application process and the cost of tuition. The admission is based on the results of the examinations. Yeungnam University chose to divide its academic year into semesters. Despite the fact that the university is privately funded, students still have the opportunity to apply for scholarships. The university has social media profiles Linkedin, where you can learn more about it.

Infrastructure of YU. The university has a functioning library. For those who require accommodations dormitories on and off campus are offered. One of the advantages of Yeungnam University is the availability of facilities for those who want to participate in sports.
Despite the ongoing pandemic and current political agenda, admission to foreign universities will continue under normal conditions.
Free consultation UniPage services
Location on map 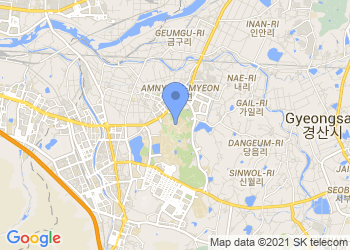