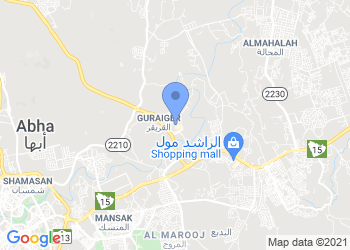 Application process and the cost of tuition. The enrollment is based on the exam results. Upon review about(80%) of applicants receive a positive response. Traditionally the academic year is divided into semesters like in many other universities of Saudi Arabia. The students of the university can also receive their degree online.

The composition of the university. King Khalid University is classified as a large university with more than 34,000 concurrent students. The admission committee accepts the applications from foreign citizens. Foreigners make about 10% of all students. The academic staff consists of more than 4 thousand specialists. A large number of teachers are foreign specialists. The university is an active participant of international programs aimed at academic exchange of students between the educational institutions. University’s social media profiles can give you more information about the students and current events: Youtube.