Application process and the cost of tuition. The students must pass examinations in order to get admitted to the university. More than a half (70%) of the applicants manage to secure their spot at Hacettepe University, however, the percentage may change depending on the faculty and the popularity of the course. Academic year of the university consists of two semesters. 1,000 USD/год. The university also offers master’s programs that cost 1,000 USD per year. Before starting to plan your education at Hacettepe University read more information on the official website http://www.hacettepe.edu.tr.

Infrastructure of Hacettepe University. The university has a dedicated library. The campus dormitories that can be offered to the students upon request.
Despite the ongoing pandemic and current political agenda, admission to foreign universities will continue under normal conditions.
Free consultation UniPage services
Location on map 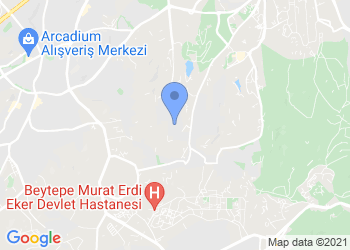