Laval University or Université Laval (UL) - public higher education institution in Canada. UL began its academic activity in1852. The main building of the university proudly stands in Quebec City inside an urban campus.

University ranking. Indubitably, studying at Laval University is a dream of many students as it is in the top 20 national ranking of Canada. The university can boast a strong track record, ranking 20 in the national ranking of Canada. It ranks the highest in the following disciplines «Arts and Humanities», «Engineering and Technology», «Life Sciences and Medicine», «Natural Science», «Social Sciences and Management». The university is famous for its high education quality ranking in the top 400 in the international rating. Thanks to its high educational standards the university graduates are quite popular among employers of Canada and the world.

Application process and the cost of tuition. The admission board requests both the certificate of previous academic performance and examination results. The university divides its academic year into trimesters. Obtaining a bachelor’s at UL is anything but cheap with tuition fees of 26,041 USD per year. UL is considered to be a pricey option when it comes to obtaining a master’s degree - 24,602 USD per year of study. With that in mind the university provides remarkable students with scholarships and grants. The university offers online degree programs. This format proved to be quite popular among the students. On the official website of the university (http://www.ulaval.ca) you can read more about the programs and associated tuition fees. 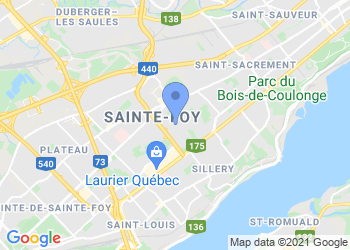