Application process and the cost of tuition. The academic year is traditionally consists of two semesters. University of Luxembourg has affordable bachelor’s programs that cost less than 1,000 USD/year. The master’s degree will cost an applicant about 1,000 USD per an academic year. On the university’s official website (http://www.uni.lu) you can find more accurate information on programs and tuition.

Infrastructure of University of Luxembourg. There is a library on the campus. The students can live on campus if the apply for a dormitory room. It is one of the members of European University Association (EUA), and Universities of the Greater Region.
UniPage Services Admissions assistance
Location on map 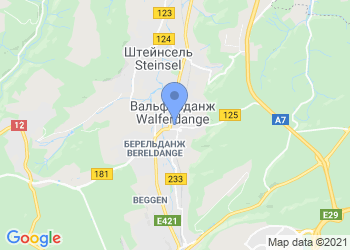 UniPage Services Admissions assistance
Universities related to University of Luxembourg
Universities in this country
Information is exploratory. For accurate information, refer to the official website of the school.
Advanced search
Showing 1-2 of 2 items.