Application process and the cost of tuition. Catholic University of Cuyo is among the universities that divides the academic schedule into semesters.

The composition of the university. Being a medium scale university, Catholic University of Cuyo teaches more than 6 thousand students. The university accepts applications from foreign students. The Approximate number of specialists teaching at UCCuyo is 199. UCCuyo has exchange agreements with many educational institutions. You can follow the university on social media to learn more about its life: Twitter, Youtube, Facebook.

Infrastructure of UCCuyo. The university has a functioning library.
Despite the ongoing pandemic and current political agenda, admission to foreign universities will continue under normal conditions.
Free consultation UniPage services
Location on map 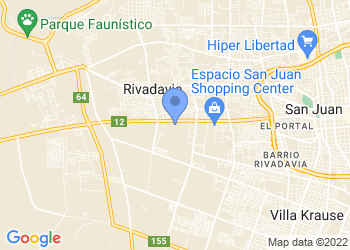