Application process and the cost of tuition. Traditionally the academic year is divided into semesters like in many other universities of United Kingdom. The tuition fees are quite steep. A year of bachelor studies at University of Portsmouth will cost you at least 20,000 USD. University of Portsmouth is considered to be a pricey option when it comes to obtaining a master’s degree - 20,000 USD per year of study. More information could be found on the official website of the university http://www.port.ac.uk. 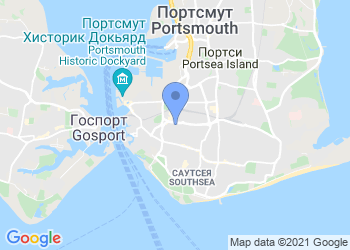 Free consultation Why choose UniPage
Universities related to University of Portsmouth
Universities in this country
Information is exploratory. For accurate information, refer to the official website of the school.
Advanced search
Showing 1-5 of 442 items.