University ranking. West Virginia University is among the top 5% of world universities

Application process and the cost of tuition. The admission board requests both the certificate of previous academic performance and examination results. It is not that difficult to get accepted to the university as the competition is fairly mild - 84 seats per 100 applicants. The academic year in WVU is divided to 2 academic semesters. The cost of tuition for the bachelor’s programs is around 17,500 USD per year. WVU is considered to be a pricey option when it comes to obtaining a master’s degree - 17,500 USD per year of study. Despite this the students can apply for scholarships provided by the university. In addition to full time programs, the university also offers a wide range of online courses. On the official website (http://www.wvu.edu) of the university you can find a more accurate information regarding the tuition fees of different programs.

Infrastructure of WVU. The university has a dedicated library. The campus dormitories that can be offered to the students upon request.
Despite the ongoing pandemic and current political agenda, admission to foreign universities will continue under normal conditions.
Free consultation UniPage services
Location on map 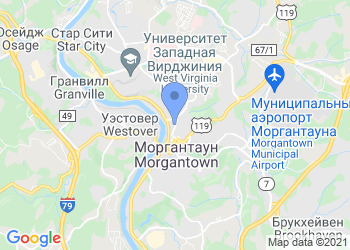