The composition of the university. Umm Al Qura University is a big educational institution, attended by more than 32 thousand students. Being a foreign citizen does not exclude you from the admission process. At UQU there are about 9% of foreigners. The academic staff of UQU includes more than 3 thousand teachers and professors. A large number of teachers are foreign specialists. The university is also present on social media platforms: Twitter, Youtube, Linkedin.

Infrastructure of UQU. The library is available to all of the students. In addition Umm Al Qura University has its own sports infrastructure. The university is a part of the Federation of the Universities of the Islamic World (FUIW).
UniPage Services Admissions assistance
Location on map 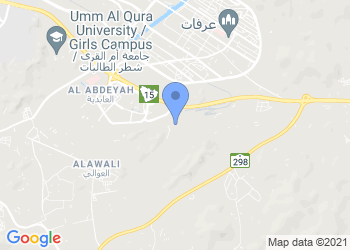