Application process and the cost of tuition. The admission process is based on the certificate of previous education provided by the applicant and academic performance. The chances of successful admission are very high as 60 percent of applicants get enrolled but that number may vary depending on the faculty. Cape Breton University divides its academic year into semesters. The cost of tuition for the bachelor’s programs is around 15,000 USD per year. A master’s degree of CBU will cost a student a significant sum of 15,000 USD per year. In addition, part of the cost can be covered by university scholarships. The university offers a wide range of programs for online education. More information could be found on the official website of the university http://www.cbu.ca.

The composition of the university. Cape Breton University belongs to small universities, with a capacity of only 4000 students. Foreign citizens can submit their applications along with the local students. The academic makeup of CBU includes around 399 teachers. The university has international partners which allows its students to participate in exchange programs. The university has social media profiles Flickr, Twitter, Youtube, Facebook, Linkedin, where you can learn more about it.

Infrastructure of CBU. The university has a dedicated library. The campus dormitories that can be offered to the students upon request.
Despite the ongoing pandemic and current political agenda, admission to foreign universities will continue under normal conditions.
Free consultation UniPage services
Location on map 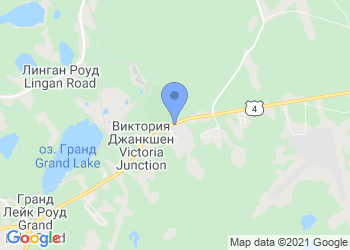 Free consultation Why choose UniPage
Universities related to Cape Breton University
Universities in this country
Information is exploratory. For accurate information, refer to the official website of the school.
Advanced search
Showing 1-5 of 367 items.