Application process and the cost of tuition. As a state university, RRU provides scholarships to remarkable students. For those who don’t want to or can’t attend the full time program, the university has special online degree programs.

The composition of the university. Royal Roads University belongs to small universities, with a capacity of only 2500 students. The university accepts applications from foreign students. 502 specialists are employed by the university. RRU has exchange agreements with many educational institutions. You can follow the university on social media to learn more about its life: Twitter, Youtube, Facebook, Linkedin.

Infrastructure of RRU. There is a library on the campus. The students can live on campus if the apply for a dormitory room. Royal Roads University is a part of a few associations like - Association of Universities and Colleges of Canada (AUCC), Association of Commonwealth Universities (ACU), Canadian Virtual University (CVU), Canadian Bureau for International Education (CBIE), OpenCourseWare Consortium (OCW).
Free consultation UniPage services
Location on map 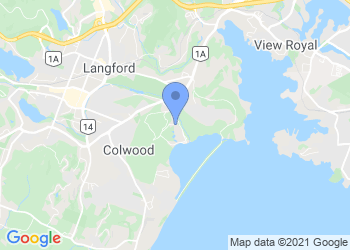