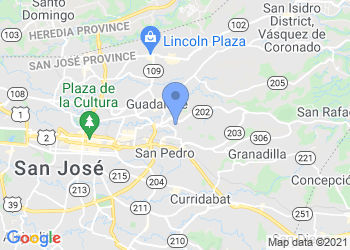 Application process and the cost of tuition. The applicant must pass examinations as a part of the admission process. University of Costa Rica chose to divide its academic year into semesters.

The composition of the university. University of Costa Rica is a big educational institution, attended by more than 35 thousand students. The teaching staff consists of more than 1700 specialists. UCR has the following social media pages Linkedin.