As the 3rd Australian city in size, Brisbane is the capital of Queensland. The city lies on the River Brisbane bank between two coasts — Sunshine Coast and Gold Coast. Brisbane is known for its mild climate. Winter is warm in here. Brisbane stands on the so called Great Sunshine Way. On average, there are 245 sunny day per year.

Brisbane is the outstanding scientific center known for its biological technologies. The region hosts several reputed universities, affiliates of large-scale language centers and private language schools. Some student campuses sit on the Gold Coast in the Brisbane suburb where students can afford combining study with outdoor activities.

Advantages and features of Brisbane 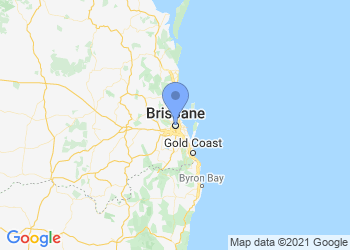