Universities in Australia rightfully occupy high positions in world rankings and are centers of research and scientific progress. International students come to Australian universities for high-quality education, an international atmosphere, developed infrastructure, and prestigious diplomas. Australia has the third-largest number of leading institutions in the world after the United States and Great Britain. For example, the QS ranking 2021 includes 36 Australian higher education institutions, 7 of which are in the top 100.

Information is exploratory. For accurate information, refer to the official website of the school.
Advanced search
Showing 1-20 of 28,195 items.

Advantages of universities in Australia

Disadvantages of universities in Australia

The requirements for admission to universities in Australia

The process of admission to a university in Australia is almost the same as in Europe, the USA and the UK. All applications are accepted in digital form. Requirements for applicants:

Australian universities rank fairly high in world ratings. However, when choosing a university, you should not rely solely on the positions in the general ranking, since they only reflect the average indicators for all areas. At the same time, Australian universities that are not included in the top world rankings can have an impeccable international reputation in a particular field.

Accordingly, the more important indicator of success is the position of a particular faculty or a study program. To choose a university, you need to decide on a specialty and, based on this, select a university with the highest achievements in the chosen field. This can be determined by the number of publications of the faculty researchers, competitions and using specialized rankings like QS Subject Rankings or THE Times Subject.

You can find an educational institution and courses in a special search engine.

Types of institutions in Australia

There are only 43 universities (public, private, and international). In addition to universities, other institutions offer higher education programs. For example, TAFE (Technical and Further Education) colleges teach students a specific profession, their training courses are mainly focused on practice. After college, students can work or go to university to obtain a bachelor's degree. Almost all universities in Australia are public. They are funded, supported, and accredited by the Australian government. Here you can find a list of Australian universities.

When choosing a university, a student must take into account not only the cost of training and the location of the campus, but also the focus of the course of interest: practical or research. A distinctive feature of Australian universities is a high academic level of teaching, where great attention is paid to the practical side of learning.

Australian colleges TAFE offer training in a wide range of specialties. The advantage of colleges is that students can apply for admission after grade 11. The requirements for English proficiency are lower than for admission to universities. After college, graduates can continue their studies at the university or start working. By choosing further education, the student saves a significant amount of time and money, since after studying in college, you can transfer directly to the second year of the partner university.

Australian universities adopted the British system, so education here is relatively complex and focused on research that starts early, practically from the 1st year. The process of admission to public and private universities is approximately the same, but the requirements and criteria depend on the specific university and program.

Most private educational institutions have small campuses, unlike public universities. This allows students to receive more personalized attention from staff and professors. Private universities also tend to offer a narrower range of subjects and are more focused on teaching than research.

Public universities receive most of the funding from the government, while private education providers mainly work based on tuition fees from students, while additionally receiving financial assistance for grants from the authorities.

In Australia, universities are self-accrediting institutions. They have their own laws and receive funding from the Australian government. Local universities enjoy a high level of autonomy within the requirements related to government funding. Most universities are created or recognized in accordance with state and territory laws.

Group of Eight (Go8) — Association of 8 leading research-intensive Australian universities. Go8 universities are some of the largest and oldest in Australia:

Information is exploratory. For accurate information, refer to the official website of the school.
Advanced search
Showing 1-10 of 28,195 items.

Innovative Research Universities (IRU) is a network of 7 Australian universities. Its main purpose is to promote higher education and research. In addition, the IRU is committed to strengthening Australia's integration with Asian countries.

There are no free universities in Australia. Moreover, they are all not only paid, but some of the most expensive in the world. However, wealthy universities and the Australian government provide generous grants and scholarships to both local and international students. Almost all of them are based on the student's academic performance and abilities. To receive financial aid, the applicant needs to carefully study the websites of universities in the sections Scholarships / Financial aid and the website of the Australian Department of Education.

Interesting facts about universities in Australia 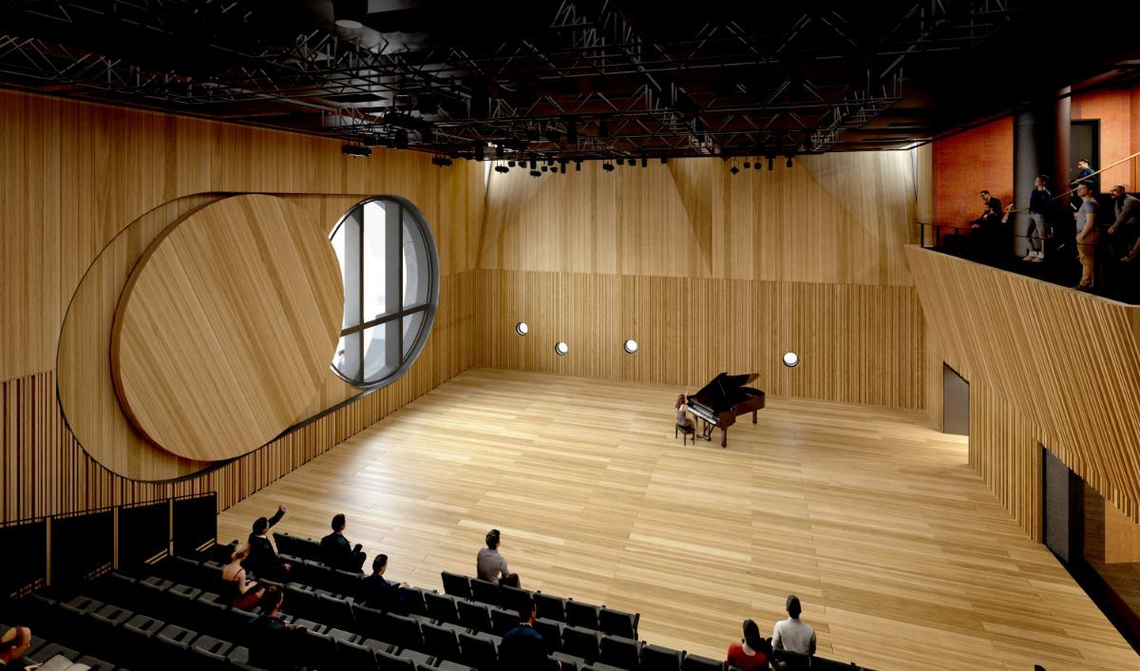 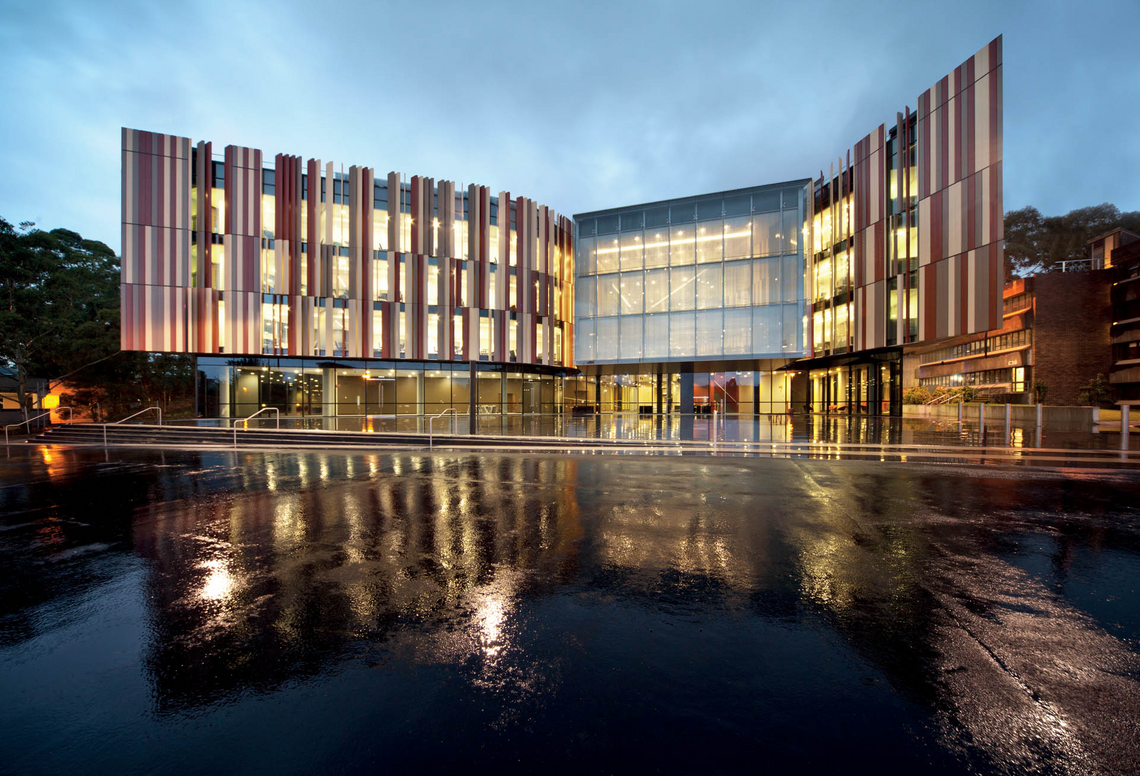 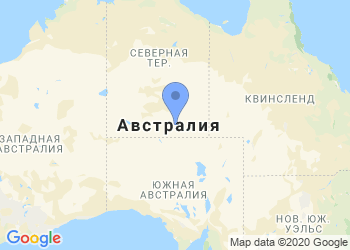