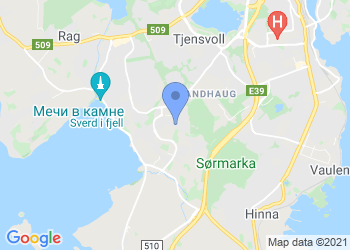 UniPage Services Admissions assistance
University of Stavanger or Universitetet i Stavanger (UiS) - public higher education institution in Norway. UiS became active in 2005. Thanks to its quite favourable location inside Stavanger, students can enjoy an active city life with a rural serenity.

Application process and the cost of tuition. The admission process has multiple requirements, the most important of which is the applicant’s previous academic performance. University of Stavanger chose to divide its academic year into semesters. The tuition is very affordable costing less than 1000 USD per year for bachelor’s programs. If you want to obtain your master’s at UiS this will cost you less than 1000 USD. Among the programs applicants can also find their online equivalents and other online courses. On the official website of the university (http://www.uis.no) you can read more about the programs and associated tuition fees.

The composition of the university. University of Stavanger is average in terms of student capacity, teaching the maximum of 9 thousand students. The university accepts both local and foreign students. About 999 teachers and professors are employed by UiS. The university offers its students and the academic staff to participate in the international exchange programs. UiS has the following social media pages Flickr, Itunes, Twitter, Youtube, Facebook, Linkedin.