Universities in India operate according to the Western model, therefore they have absorbed the experience of the leading universities from all over the world. By the number of education institutions, India ranks second in the world after China[1]. The strongest programs are in engineering, in technical and in natural sciences. The development of higher education is one of the priorities of the government. In 2020, the "New Educational Policy" was adopted, which resulted in more and more interdisciplinary programs appearing in universities. Public universities differ in admission requirements and fees. The average price for undergraduate studies is 1,612 USD/year, for Master's degrees it is 3,822 USD/year.

Information is exploratory. For accurate information, refer to the official website of the school.
Advanced search
Showing 1-10 of 28,195 items.

Advantages of universities in India 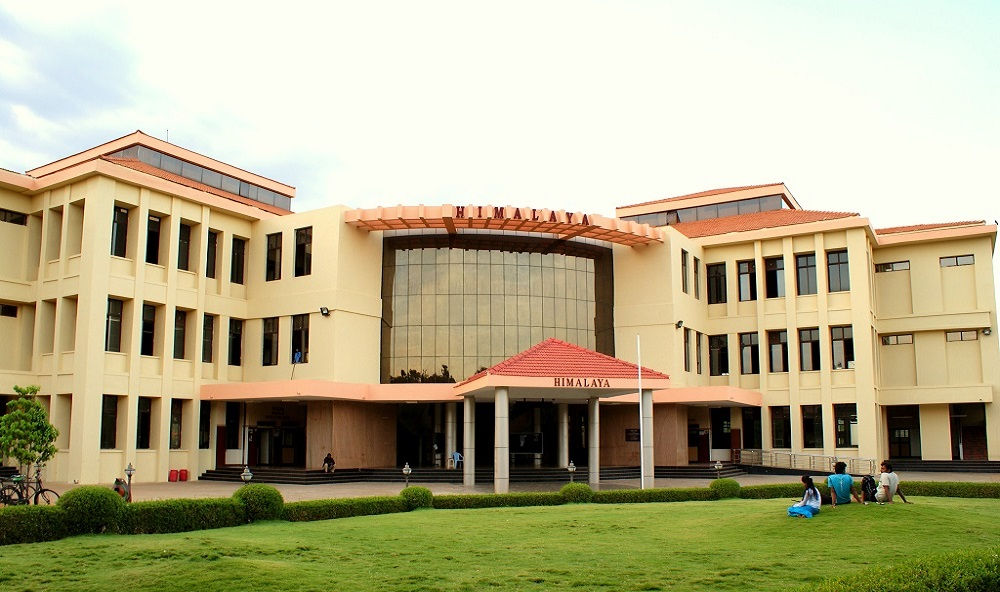 Disadvantages of universities in India

Requirements for admission to universities in India

Unlike many universities in Europe, the legalization of documents is not required. Classes at universities are in English, so you need to provide a B2-C1 level language certificatedepending on the program. For certain fields of studies, you’ll need to pass specialized examinations such as GRE, or GMAT — for admission to the MBA program. Some universities conduct interviews and their own entrance tests. You can submit documents through the centralized application system DASA.

"Institutes of National Importance" are considered to be the most elite universities in India. As a rule, it is the most difficult to enroll there, because they are the innovative educational centers of the country. The federal government and each state make sure that educational institutions have proper accreditation. The University Grants Commission (UGC) regularly publishes lists of fake universities — these institutions award diplomas that are recognized neither in India nor in other countries.

In colleges, students receive purely practical skills and knowledge that allow them to start working in their field fast. Such programs do not prepare for an academic career. Moreover, colleges are not the most popular education option in India. It is believed that colleges are mostly for lower-class students with no outstanding abilities. However, the situation is changing: in 2020, the New National Policy was adopted. It will provide colleges with more funding, skilled personnel, and resources.

Nevertheless, even now, some college programs are popular, such as the Engineering programs at "Industrial Training Institutes," as well as programs in the service industry and tourism. The duration of studies is anywhere from a month to three years, after which you can start working in your profession or continue your education at a university. It costs about 40 USD/year.

Public universities are more numerous. The choice of training programs is wider, but it is more difficult to enroll there, especially to the Institutes of National Importance. In India, this sector is considered the most prestigious. The cost of education there is lower than in private universities because they receive funding from the government. The quality of the infrastructure depends on the university, but, as a rule, there are no problems: the development of the higher education system is one of the state’s top priorities.

Private universities are a rapidly growing sector of the Indian education system. Over the past ten years, more than 250 private universities have been opened in the country due to the growing demand for higher education[5]. In many such universities, the admission requirements are less strict, while the tuition fees, on the contrary, are higher — above 1,343 USD/semester. Therefore, for students, private universities remain a backup option: first of all, everyone tries to get into one of the state universities. Programs can be general or narrowly focused, such as the Business Process Services program at Manipal Academy of Higher Education or Real Estate And Urban Infrastructure at Amity University.

There are many small private universities in the country that prepare students for careers in specific professions. Education in such institutions may be shorter. The activities of private universities are under the control of state commissions, and their autonomy is limited: they do not have the right to open their own colleges and out-of-campus educational centers.

The quality of education is similar in both types of universities. The requirements for the selection of the teaching staff are equally strict: a PhD degree, experience, and approval of the commission. However, practice shows that a degree from a state university is still valued by employers a little more: since it is more difficult to get there, confidence in the skills of the applicant is also more grounded. 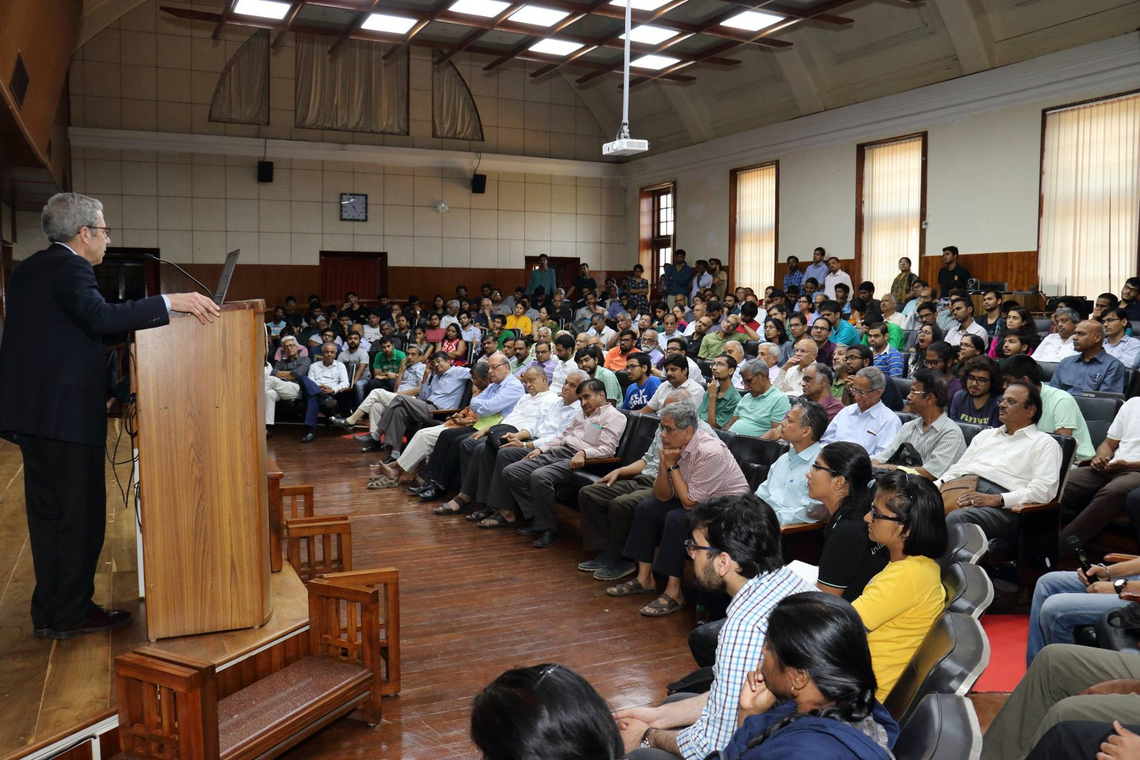 There are no free tuition seats for international students at universities in India. However, you can fund your studies with scholarships:

Full list of scholarships and grants for studying in India is posted on the website of the University Grants Commission.

Interesting facts about universities in India 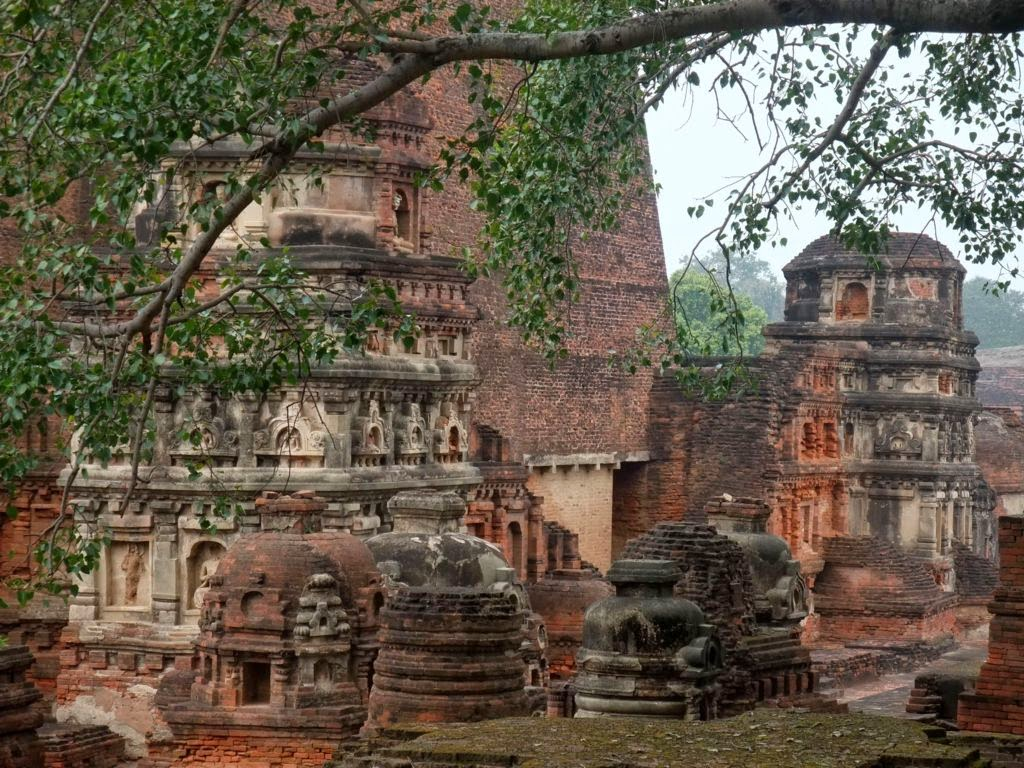 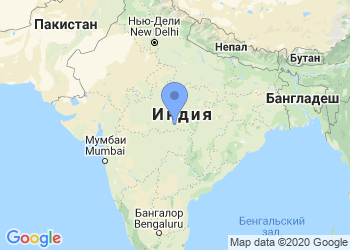